is a twin-engine, canard-delta wing, multirole fighter. The Typhoon was designed by a consortium of three companies, EADS, Alenia Aeronautica and BAE Systems, working through a holding company, Eurofighter GmbH, which was formed in 1986.

It was initially introduced into service in 2003.

The project is managed by the NATO Eurofighter and Tornado Management Agency, which acts as the prime customer.

Eurofighter Typhoon is being produced serially by the EADS, Alenia Aeronautica, and BAE Systems consortium.

The aircraft is being procured under separate contracts, named tranches, each for aircraft with generally improved capabilities.

An important step in the development of the DVI occurred in 1987 when Texas Instruments completed the TMS-320-C30, a digital signal processor, enabling reductions in the size and system complexity required. 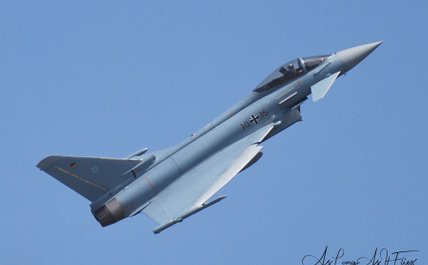 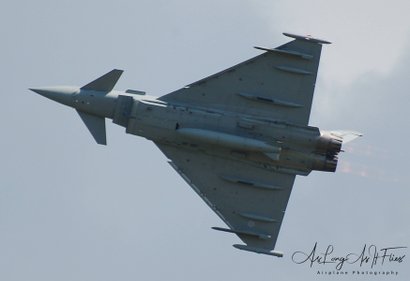 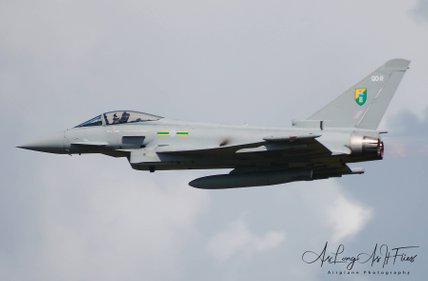