is a twin-engine, variable-sweep wing combat aircraft. It was jointly developed and manufactured by the United Kingdom, West Germany and Italy.

The Tornado was built by Panavia Aircraft GmbH, a tri-national consortium consisting of British Aerospace, MBB of West Germany, and Aeritalia of Italy.

It first flew in August 1974 and was introduced into active service in 1979. Due to its multirole nature, it was build to replace several different fleets of aircraft in the adopting air forces.

The Royal Saudi Air Force (RSAF) became the first (and only) operator of the Tornado outside Europe in addition to the three original partner nations.

The Tornado was operated by the Royal Air Force (RAF), Italian Air Force and Royal Saudi Air Force during the 1991 Gulf War. It proved its ability to conduct many low-altitude penetrating strike missions.

The Tornado was also used in other conflicts like in former Yugoslavia (German Luftwaffe & RAF) during the Bosnian War and Kosovo War, Operation Desert Storm in the Iraq War, Libya during the Libyan civil war, and in Afghanistan and Yemen.

A total of 992 aircraft were built. 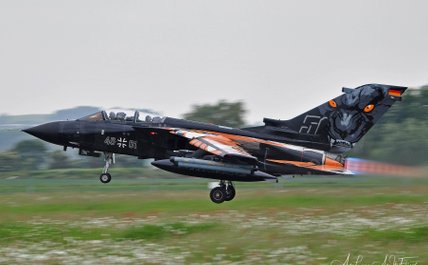 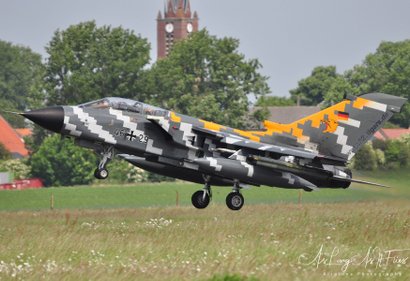 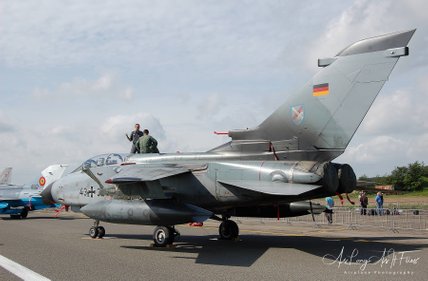 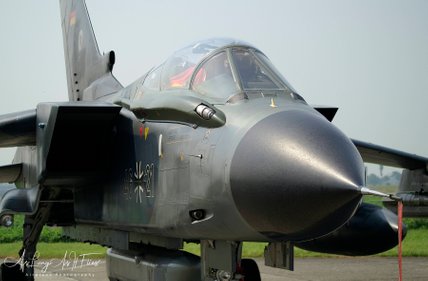